One of the great things about being involved with the USA Film Festival is that many times we have guests and films that I may not know about before we come, but after meeting them and seeing their films you never forget them.
Tim Hetherington was one of those very special people. I didn't know anything about Tim or his film Restrepo before we screened it, but I became one of it's biggest champions after seeing the film and getting to spend time discussing it with Tim.
Restrepo is about the war in Afghaninstan, and it makes the war and our soldiers who are over there fighting for us very personal. Tim made it clear when we talked afterward the film wasn't about politics, but it was about people. He didn't go and stay at the Afghanistan Inn every night - he lived like the soldiers did which is why the film was able to give us such an intimate portrayal of what life was like.
Today I learned that Tim was killed in Libya by a rocket propelled grenade. He was working on his ongoing multimedia project that was to highlight humanitarian issues during wars and conflicts. His ability to put things on film and make you feel like you are there right beside him is going to be missed.
When I met Tim and the soldiers that came with him to the screening, I couldn't stop hugging them. The sacrifices they make, and Tim's personal sacrifice won't be forgotten. 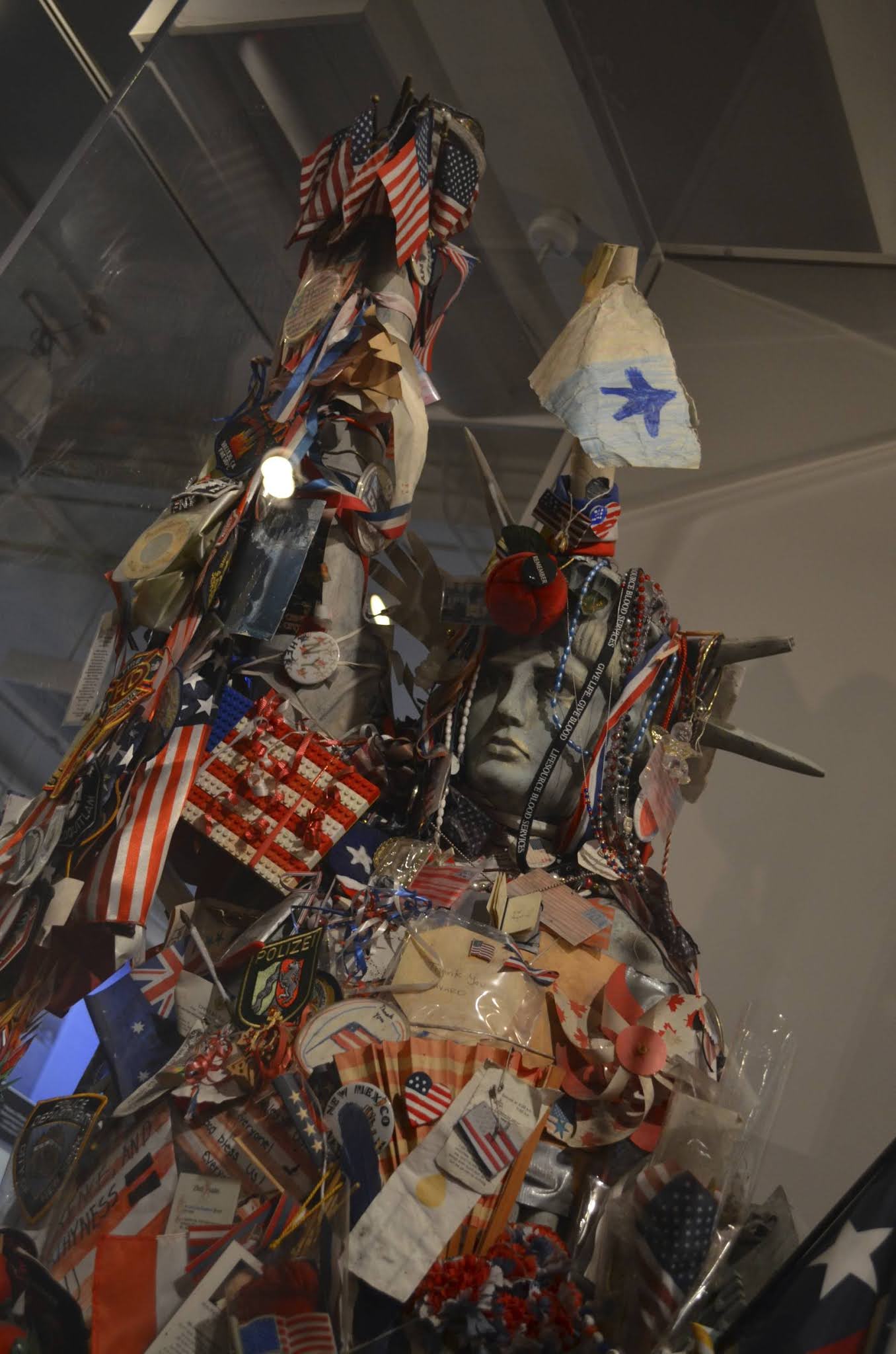 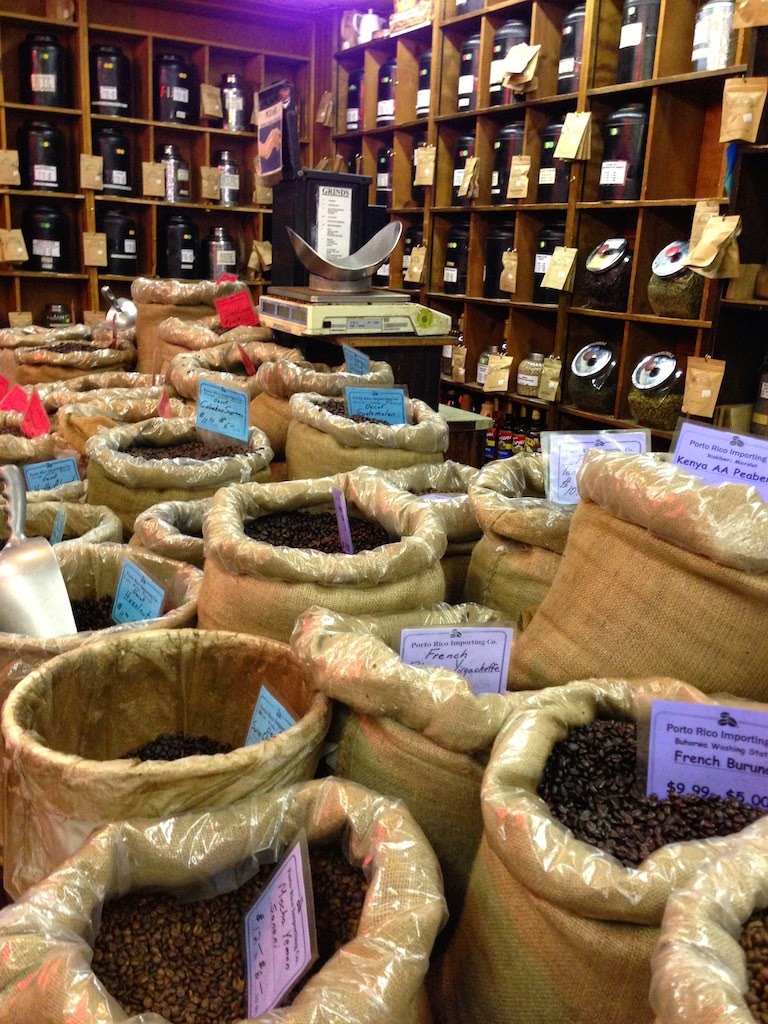